Kylie Porter is a Perth based artist who grew up in the northern wheatbelt of Western Australia.  She has experienced life in outback Australia, Kakadu, and travelled to many parts of the world. The desire to explore Australia led Kylie into the mining industry from remote Laverton in Western Australia working as a drillers’ offsider, shot-firer and heavy machinery operator. She moved to Kakadu National Park in Northern Territory 1995 to 2000, becoming involved in water management, collecting data and seeds for rare tropical native species used in rehabilitation of mined areas in the World Heritage National Park.

Surrounded by rich rugged escarpment, tranquil waterlily-filled billabongs, paperbark swamps and the abundance of wild life, Kylie captured this and more with her paintings.

As some of you may know graphic design artwork can be very tight and controlled, entwined with typography and the illustration very photographic depending on the medium used. 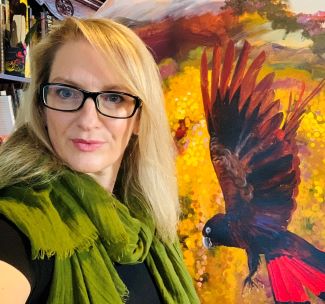 Below is a list of Kylie's classes which are currently running. Please check back as this list will be updated each term. 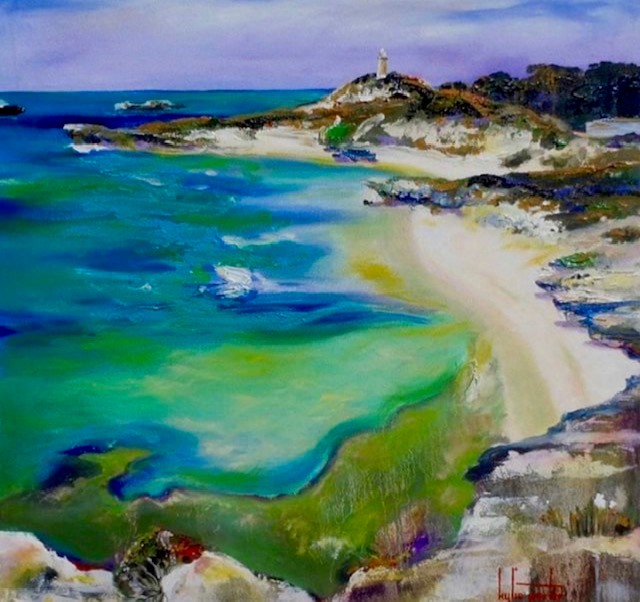 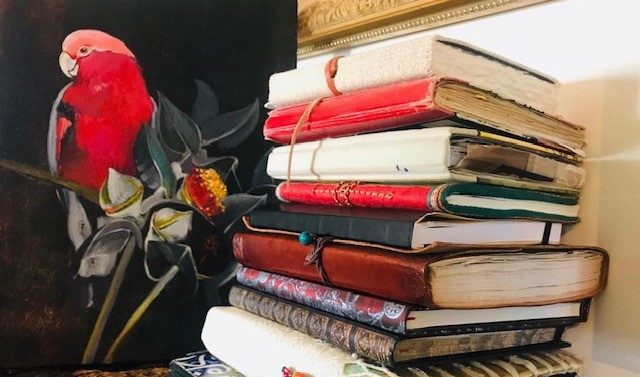 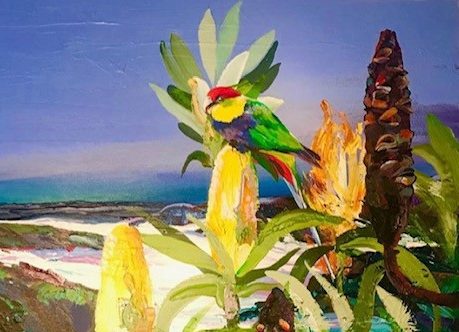 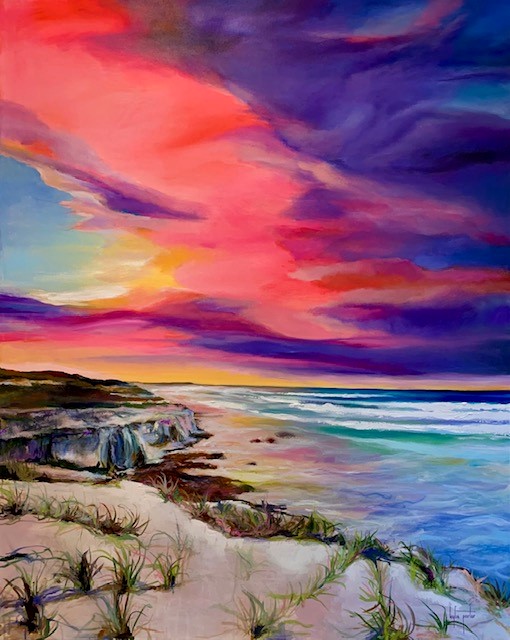 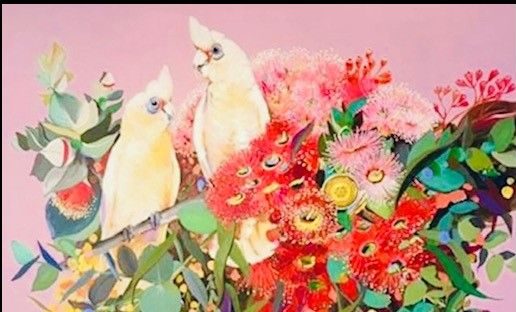